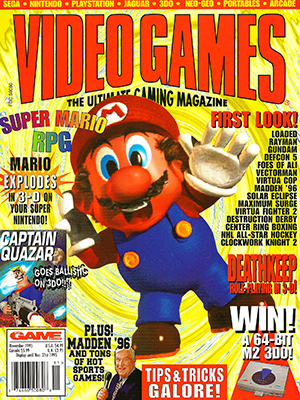 Dragon Ball Z: Ultimate Battle 22 is based on the mega-popular Japanese anime series. Play one of two dozen characters in this head-to-head fighting game. Replay classic match-ups between rival characters from the series. Beat up the guy you always hated!

[caption] This Tank Girl deviant moves in for the kill.

[caption] Earthworm Jim has been hitting the ‘roids again. 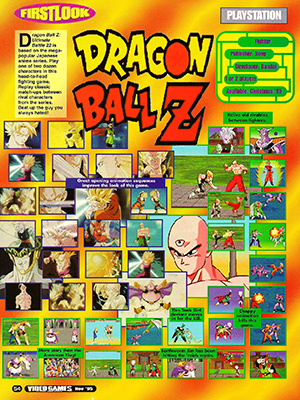