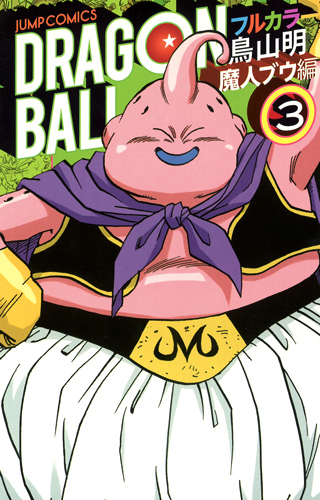 21st Champion
Jackie Chun
At the end of a decisive battle with Goku, both were knocked down for the count! Chun, who was the first to stand up and declare himself the victor, became champion.
Chun’s true identity is actually… Kame-Sen’nin!
In order to teach his disciple Goku the severity of martial arts, he disguised himself and entered the tournament.

22nd Champion
Tenshinhan
With a variety of techniques such as Bukūjutsu (flight) and the Taiyō-ken, he had an intense fight with Goku. The result was a ring-out loss for Goku by a tiny margin.

23rd Champion
Son Goku
A battle for his life against Piccolo, who is trying to take over the Earth! Goku became champion for the first time.

Q2: How did you come up with the strange buildings at the Tenka’ichi Budōkai?
I drew them using the buildings on the island of Bali as a reference
Before the serialization began,1 I went to Bali with my family and my assistant. I thought up the buildings and such using the pictures I’d taken on my trip, so it was really tough. Every time the Tenka’ichi Budōkai came around, I had to look at my reference materials. (laughs)
Q3: Sensei, please tell us your favorite match!
Goku vs. Tenshinhan!
Thinking in terms of famous fights, I suppose it’d be Goku and Tenshinhan. That’s because their abilities were almost dead even.

1 Toriyama is confusing his trip to Bali with the trip he took to China in 1984, before the serialization started. Toriyama actually went to Bali in June 1985, while he was drawing Goku’s and Kuririn’s training under Kame-Sen’nin. While in Bali, Toriyama made friends with his guide, Wayan, whom he drew as a cameo in chapters 32 and 40 of the manga. Wayan also came to visit Toriyama in Japan later on.
English Translation: SaiyaJedi
« Previous Page
Translations Archive