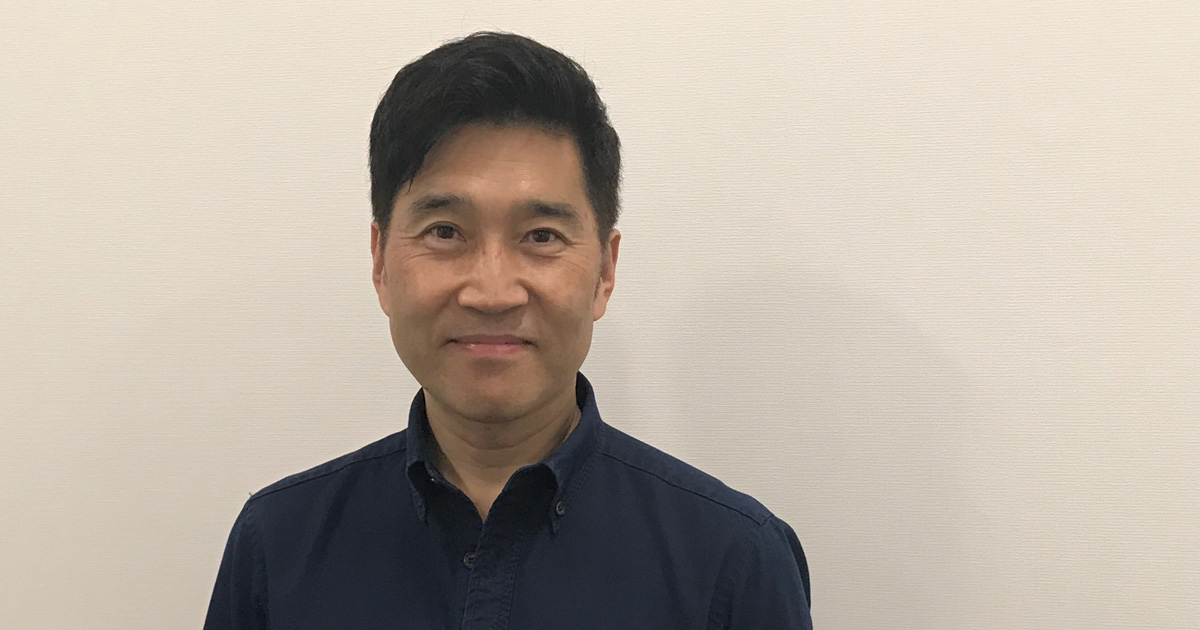 ■ I still wonder, ‘Is it really OK for someone like me to be working on Dragon Ball?’

Please tell us about how you first encountered Dragon Ball.
The anime left a vivid impression on me when I watched it during my high school days. Though there was a period when I was living in America and wasn’t able to keep up with it, once I came home to Japan I started watching it weekly again. I’ve always thought of it as a show that appeals not just to kids, but to adults as well, and I would always get worked up as I watched it (laughs). I also distinctly remember the music used back then. I was already striving to become a musician at that point, so naturally it stayed with me.
You have been responsible for the music ever since the Majin Boo arc of Dragon Ball Kai. Can you please tell us about how you felt when you were chosen to work on this series?
When they talked to me about working on Dragon Ball, even at my age I found myself wondering, “Can I really do this?” The impression I’d held from watching Dragon Ball as a fan was still with me, so I couldn’t fathom inserting my own music into the series. I was so honored to be given this job, but at the same time I felt the pressure of possibly having fans the world over turn against me.
The one who requested you was Producer Hayashida, correct?
Yes. He told me, “just try composing something,” and so I took on the task in my own way. Dragon Ball Z‘s composer Shunsuke Kikuchi expertly utilized brass instruments, creating a unique world that could be classified as neither classical nor pop. My mental image of Dragon Ball‘s music was equivalent to what Kikuchi had created in the past, so first I needed to cast that image aside. I worked on it with the idea that I should forget how things had been done up until that point and start from scratch, allowing me to approach it as a new project known as Dragon Ball Kai 2. Following that, I was asked to work on many projects such as the movies and TV series, so I suppose I’ve earned their trust in me (laughs).
Please tell us how you felt when you heard you would be working on the movie Dragon Ball Super: Broly.
I was like, “Yay!” (laughs). When the Dragon Ball Super TV series ended, I thought, “I guess it’s all over now,” so I was thrilled to find out that the story would continue.

■ What is it like to score the TV series and movies?

Where do you start from when creating a musical score?
Pieces for TV series are about conveying an image, and the track lengths are fairly random. The notes may say, “this track will probably be used for serious scenes, so it should be a bit long, maybe two and a half minutes.” Or, “this is for gag scenes, so 30 seconds will do.” I follow along with the order sheet and compose them one by one. Scenes for the movies are already set, and thus the soundtrack order is also fixed. In an hour and thirty minutes, the music will play straight through from track M1 to M30 or so. When I compose for TV series, it’s done without knowing what order the tracks will be used in.
So when composing for movies, the music is created to match each scene?
Yes. Once other aspects of the movie are completed, I start composing from track M1 and go in order straight through to the end. In this movie, Broli appears almost right from the outset, and he changes quite a bit as the story progresses. Those changes are reflected in the music. If you think of there being a single motif that evolves throughout the score, then it wouldn’t turn out right if you started the composing process from the climax scene. If the pieces are evolving throughout, then they have to be composed chronologically with the progression of the story in mind, or else they could wind up feeling discordant. You shouldn’t be thinking like, “I’ve already finished this part, so how do I calculate what’s needed to get there?” but rather, “starting from here, how will this all add up?” That will allow you to feel closer to the viewers. You’ll be able to compose while feeling the same emotions they would, being worked up or saddened along the way. That’s why movie compositions are only started once the story is complete to some degree. Of course things like the CG and voice recordings may not be finished yet, but if the story is laid out in order I can watch it while composing, and feel that exhilarating sense of wondering, “what’s gonna happen?” (laughs).

■ Composing music is always a challenge!

Please tell us what you thought when you read the script.
I had heard Toriyama was so enthusiastic that he said, “I’m going back to where it all began and starting over from there,” and it renewed our own sense of determination. The director and I went page by page through the script while looking at the scenes where music would be placed, and this method really made sense to me. Conferring while reading the script really raised our level of excitement and anticipation.
How do you go about composing pieces while reading the script?
I would flesh out the concepts while scrutinizing the script and storyboard so intensely I could’ve burned a hole in them. The director would tell me, “this scene should have this sort of music,” and I would think about pieces in those styles I had composed in the past and how I could do them a bit differently, making notes for each piece along the way. For scenes where I wasn’t sure what to do, I would ask the director for help. For instance, for a sad scene I asked just how sad it should be, or in a scene where Broli has an emotional break, I asked how much that should be reflected in the music. Asking about those details allowed me to make progress towards creating an appropriate score. It’s not even an exaggeration to say that the second half of the movie is entirely battle music, so I had another challenge in figuring out how to differentiate the tracks. If they’re too similar viewers will get tired of them, but on the other hand if they’re all different the score would lack a sense of cohesion. Moreover, if there had to be increasingly fierce battle music from the middle of the movie onward, then the second half would feel like it’s going nonstop full throttle (laughs). The director knew it was a daunting task for me, so he worked with me to come up with ideas. Aside from battle music utilizing the orchestra, there’s also something like a fight song with vocals, for example. I felt his affection for me as he did everything he could to make composing easier for me (laughs). He’d say, “how about something like this?” and made many suggestions; he really helped me out a lot.
Two months remain until Dragon Ball Super: Broly comes out in theaters. Please give us a message for all the eagerly waiting fans!
Though I composed the score while watching shots of the movie on a monitor, I was always aware of the audience on the other side of the screen, and I composed while imagining the reactions and expressions of potential moviegoers. I’m confident you will all enjoy it. There’s still some time until it comes out, but I truly believe it will live up to everyone’s expectations, so I hope you all look forward to it.
English Translation: sailorspazz
« Previous Page
Translations Archive