A brand-new initiative involving the “Toyotarō Drew It!” feature begins. Toyotarō-sensei‘s illustration is set to debut as a prize figure! Today we’re unveiling Toyotarō-sensei‘s drawing of Goku and Bardock for the first time! 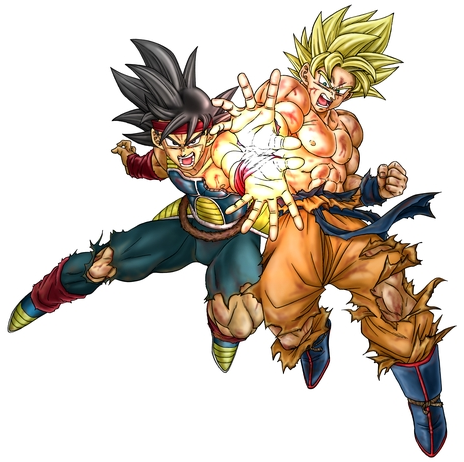 “Toyotarō Drew It!” is a recurring monthly feature in which a new illustration by Toyotarō, artist behind the Dragon Ball Super manga serialized in V-Jump, is posted to the official Dragon Ball site.1 The illustration set to become a prize figure this time is a drawing of a new kind of “Father-Son Kamehameha” that Toyotarō-sensei drew just for the piece!

In honor of the figure’s unveiling, we had a chat with the illustrator!

■ Interview with Toyotarō-sensei: “If Bardock were behind him back then…”

In this piece, what were you focused on in particular?
I had this what-if scenario in mind where, as Goku delivers the finishing blow against Freeza—the “You fool!” scene, you know2—Bardock comes down behind him and they form the final Kamehameha pose together… something to that effect. 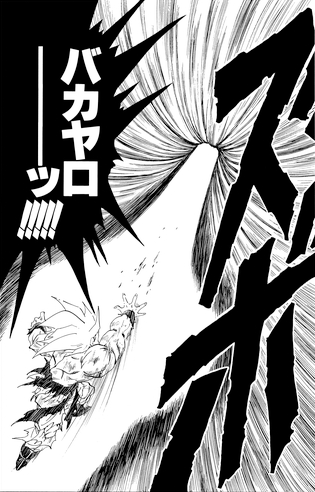 Bardock was an anime-original character who wound up being reverse-imported for just two frames of the original manga.3 However, the one I’ve drawn this time actually isn’t the anime Bardock, but rather the one from the manga. In the scene where he’s killed in the anime, Bardock has already lost the wristband on his left arm, but in the manga it’s still attached. So I tried to line mine up with the manga. 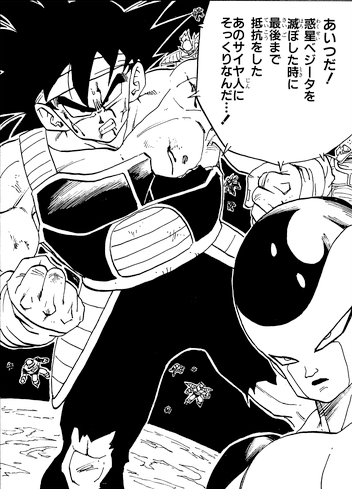 As I indicated above, I imagined this Bardock as a bodyless spirit, so I tried to align his pose to Goku’s. (It’s possible Goku hasn’t even noticed his presence.)

In this scene in the manga, Goku actually has his back toward the reader, so it wasn’t clear exactly how his pose would look from the front. Thus, I had to take a little creative license in the posing. However, I tried to be completely faithful to things like the positions of tears in his clothes, blood and scratches as they appeared in surrounding scenes.

Do you have any particular memories of Bardock?
I remember being completely blown away by A Final, Solitary Battle when I saw it as a kid. I actually recorded it on VHS* and watched it over and over again, and had all sorts of fantasies about what Planet Vegeta would have been like. I was also always making up stories with Bardock as the protagonist. He really had the power to draw people in. Or maybe that was just me.

*VHS was a format used for home-video recording before the spread of DVD and Blu-ray.

■ The TV special A Final, Solitary Battle: The Father of Z-Warrior Kakarrot, Who Challenged Freeza, was an anime-original scenario casting Bardock, Goku’s father, in the protagonist role. In order to prevent Planet Vegeta’s future destruction, Bardock fights alone against Freeza and his army.

Could you give us a final comment for the users?
“What if Bardock were behind him back then…?” It may just be my what-if, but please, let your imagination run wild and enjoy it through the lens of, “Well, who says that wasn’t the case?!” I think it’s going to make an incredibly cool figure! I’m looking forward to seeing the finished results!

What kind of figure will be made from Toyotarō-sensei‘s intense illustration?! Please look forward to more news!