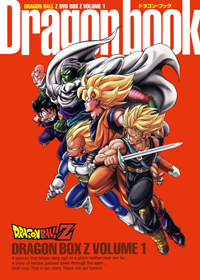 We questioned the major staff and voice artists involved in “Z”!

Here’s a gathering of the staff and voice artists who’ve supported the “Dragon Ball Z” TV anime, each one full of individuality. As they reminisce about the production of “Z”, we’ve had them answer 7 survey questions. Here’s another side of “Dragon Ball Z”, spun by people still active at the forefront of their field!!