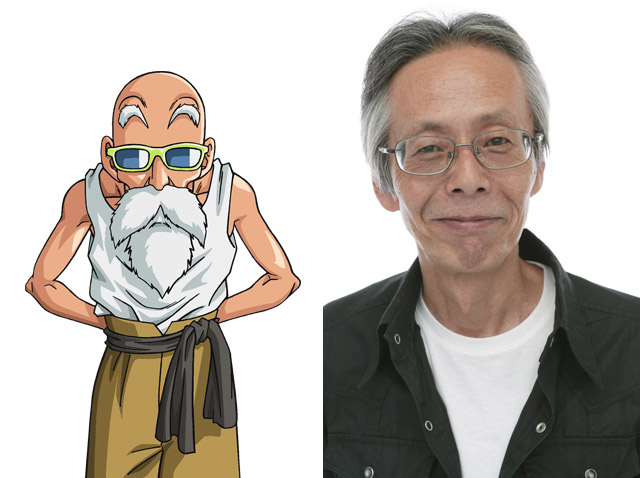 About Kame-Sen’nin
When the Universe Survival arc began and Kame-Sen’nin was selected as one of the ten warriors, I was surprised: “How long can he keep up? Probably not very long.” But I’m thankful that he got so many chances to shine.

Even after dropping out, he has continued to cheer on the other warriors… the ten warriors work together. Even Freeza fights for the sake of his comrades and helps them out. Freza, Vegeta… these guys who used to be nasty foes, but now it’s like “Huh? They did that?” I’m happy to see that they’re showing off a new side of themselves. That’s what makes Dragon Ball great!

Highlights of the Final Episode
It’s the final episode at last… Jiren sure is strong…! But I think the highlight will be seeing just how Jiren gets taken down.
A Message to the Fans
Kame-Sen’nin trained before the Tournament of Power, so now it seems that he’s moved beyond being tempted by cute girls (laughs). I’m hoping that after the Tournament of Power, he goes back to his old self (laughs). Dragon Ball isn’t ending here, so I’m looking forward to seeing along with everyone else where the series and where Kame-Sen’nin go from here
English Translation: Herms
« Previous Page
Translations Archive