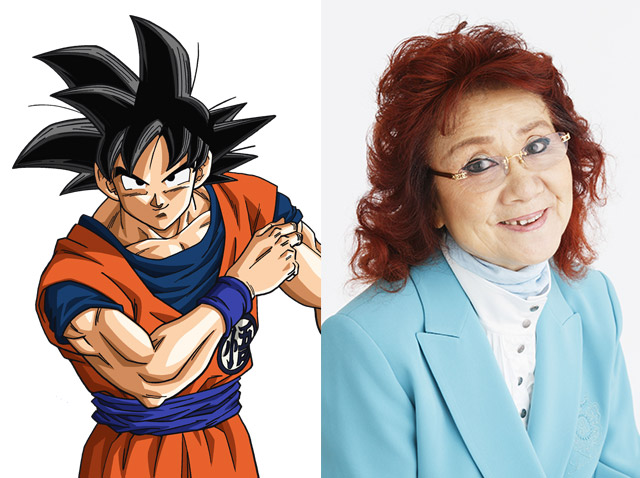 About Son Goku & Son Gohan
Even during the Universe Survival arc, sure enough I’ve felt that Goku was very Goku-like. During battles he fights as hard as he can, and during downtime he makes everyone relax. Even in Dragon Ball Super, that hasn’t changed.

Jiren may have been strong, but right from the start Goku never felt like losing. After all, he’s Goku! He’s constantly training to improve himself, right? Even looking at it objectively, I still think Goku can win. Because I believe in him.

Also, this time around he had nine comrades. It sure is nice to have friends. But surely he couldn’t recruit Freeza to fight alongside him? I think the fact that he pulled that off is all down to him being Goku. An ordinary person would never have been able to recruit someone as selfish as Freeza!

Highlights of the Final Episode
I personally think the final episode is exciting to watch right from the opening titles. So I hope everyone is excited as they watch it. And I don’t think anyone will finish watching it and go “that was a bit off”! It draws you in from start to finish, and in the end you’re left with a sense of accomplishment; that’s the kind of show it ended up being. People will think “Yippy!”, “I saw it!”; I can already hear everyone saying “let’s meet again!”
A Message to the Fans
With the recording session for the final episode of Dragon Ball Super over… I’m filled with emotion. Sure enough, Goku was his old self! While the TV anime is taking a little break, there’s still the movie in December, and I hope that another TV series will start up while the iron is still hot. I’m sure Goku will keep on training like always. Because the world of Dragon Ball will just keep on going and going!
English Translation: Herms
« Previous Page
Translations Archive