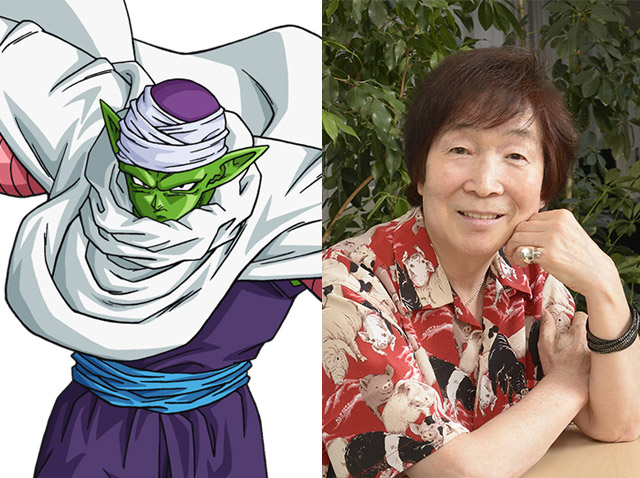 In Dragon Ball Super, Piccolo has spent more time acting like Gohan’s housemaid than he has fighting. While in its own way that’s fun to perform too, it makes me very happy that Piccolo was able to do a lot of fighting alongside Gohan at the Tournament of Power.

Dragon Ball is an extremely unusual series, popular around the globe. Recently I’ve been invited to pop culture, anime, and manga conventions all over the world, and no matter what country I go to they always have Dragon Ball cosplayers. Normally countries will have some Japanese series which they’re excited about and others which they’re not, but Dragon Ball is popular everywhere; its popularity transcends nations.

And now Dragon Ball Super has stopped being a simple tale of good triumphing over evil, which I think shows that Dragon Ball is growing up, too. A wide range of people watch it, from children to students to adults. The staff and actors do their best to make sure to please them all.

Highlights of the Final Episode
Dragon Ball has become a series for all generations and all the world. I think the final episode will be enjoyable not only for children, but for all the adults, too. While this episode marks the end of the TV anime for now, I expect that it will probably start up again. Of course everyone should look forward to the movie in December, but also look forward to what will happen afterwards!
English Translation: Herms
« Previous Page
Translations Archive