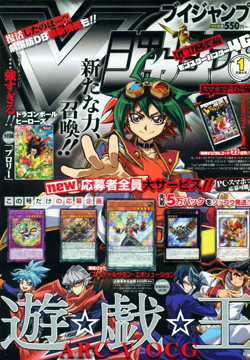 This time, Freeza will be revived!

This is because it’s an idea that came to me in a flash after I listened to a song called “F” by Maximum the Hormone, whom I had been introduced to by a friend, back when I was fretting over what to do about the story for the next movie.

“F” is a song that sings about Freeza in a vulgar-yet-cool way.

I remembered how, back then, they told me, “Sorry, but we went ahead and sang about Freeza without asking”.

Aha! So that’s what I could do!

With that in mind, I was immediately able to write up a story where Freeza is revived.

I know his personality very well, so it was easy to write.

And so this time, as a way of saying “thank you”, I went and took the cool-looking spelling of “F” from the song.

He is the most vicious enemy, who is most worth defeating.

Of course, he hasn’t merely been revived, so look forward to a terrific fight!