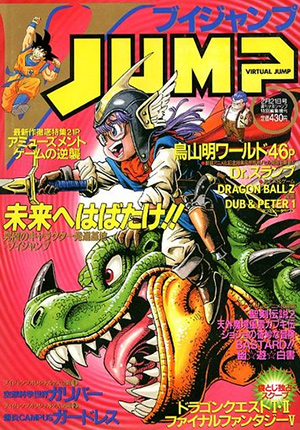 It’s such an honor to have the arcade machine I designed myself take shape like this. I was really touched!

And on top of that, it’s exciting to be able to play a game of my own comic. I really want to try my hand at playing it soon.

It’s truly going to be such a long wait until summer vacation!1 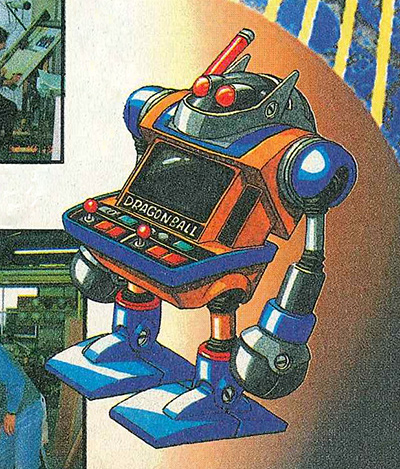 The following translator notes are included for the benefit of the reader as supplemental information.
1 The game and cabinet were set to debut later that year at Jump‘s 25th anniversary event during summer vacation.
English Translation: SaiyaJedi
« Previous Page
Translations Archive