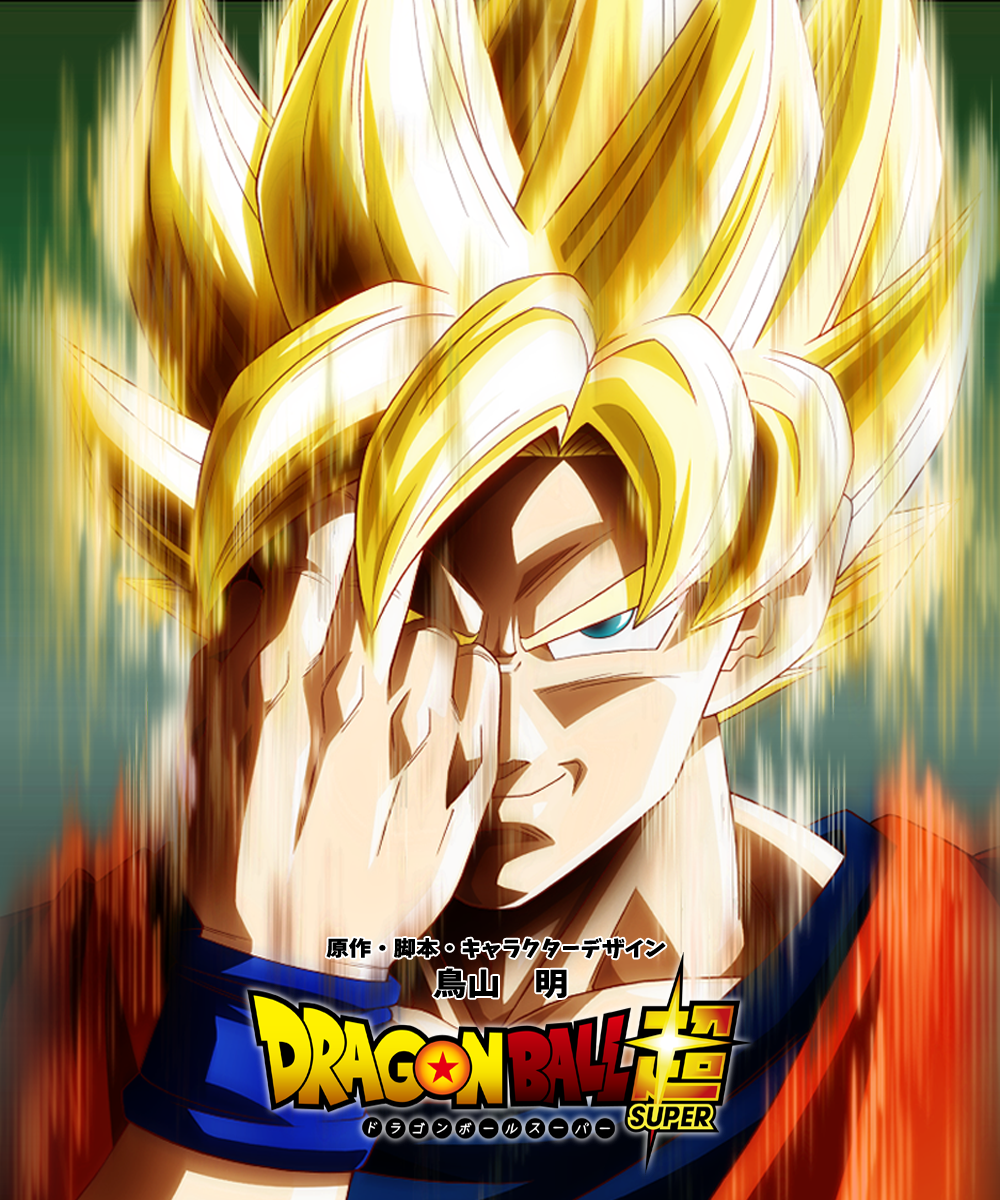 First, Battle of Gods and Ressurection F will be excluded from the series. As much as its inclusion is to present the characters Beerus and Whis, it would be much more advantageous to watch both films, in which the story is better and work independently, without affecting the quality of Super. In addition, these two arcs do not work as they should be, they have no rhythm and their quality is questionable, which ends up lowering the overall level of the series (remember the controversial episode 5 that almost sank the series' reputation). Certainly, the best thing to do is to ignore them and continue with the original vision of Akira Toriyama.

The series is promising, but some decisions by producers and writers are very questionable. With this project, I want to improve the overall story of the series

1. I will polish the general story, eliminating sub-plots and some inconsistencies.

2. Eliminate the Kaioken Super Saiyan Blue completely, as it doesn't make sense for a transformation with so much wear to be mixed with an even more exhausting technique.

This is the first platform project I'm developing for a definitive canon of anime. Below, you can find the website and in this topic you will receive updates on the release of the episodes.

I'm thinking of editing Kaioken's aura, which seems strange to me. Did you like the result or prefer the original? 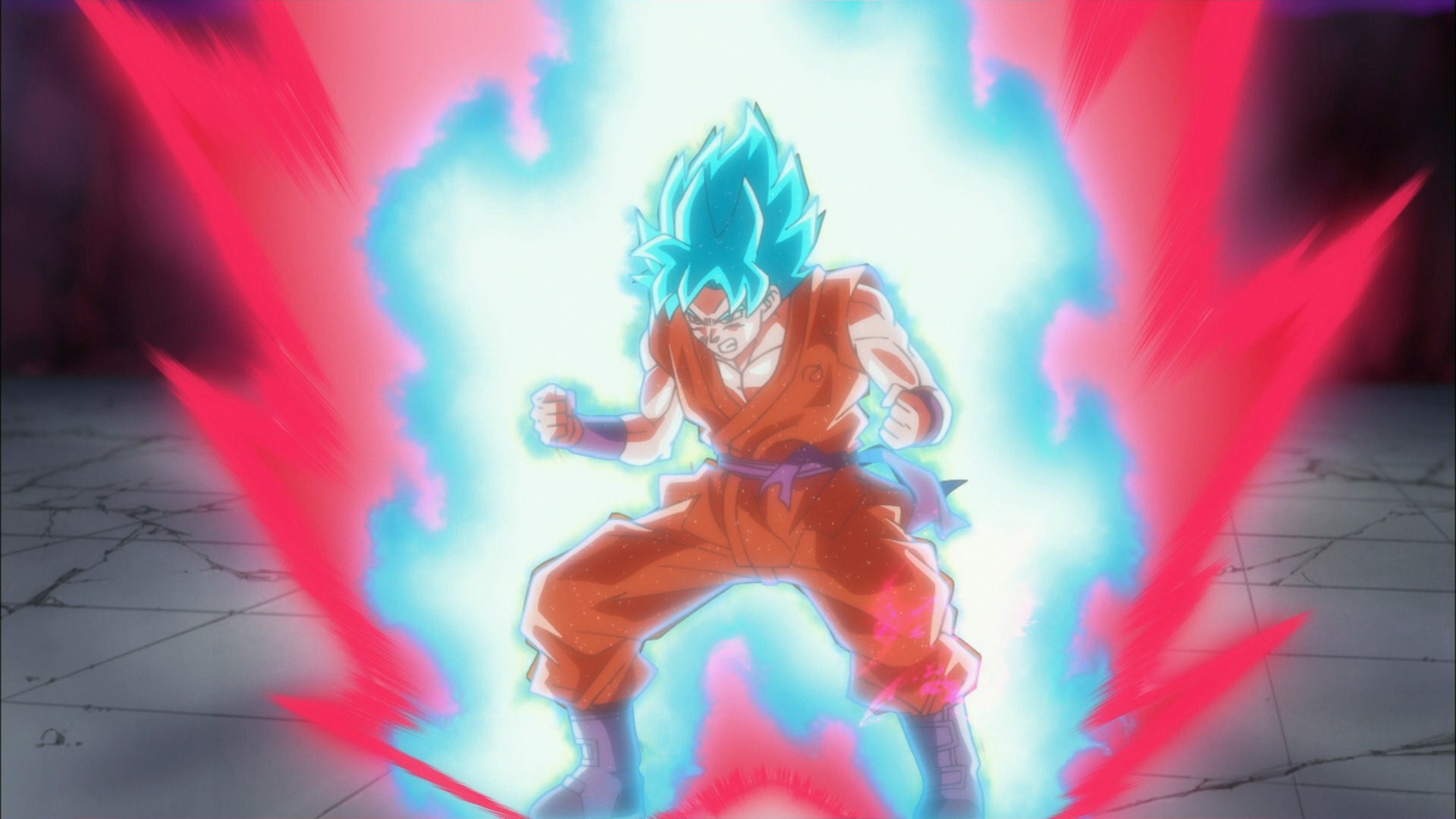 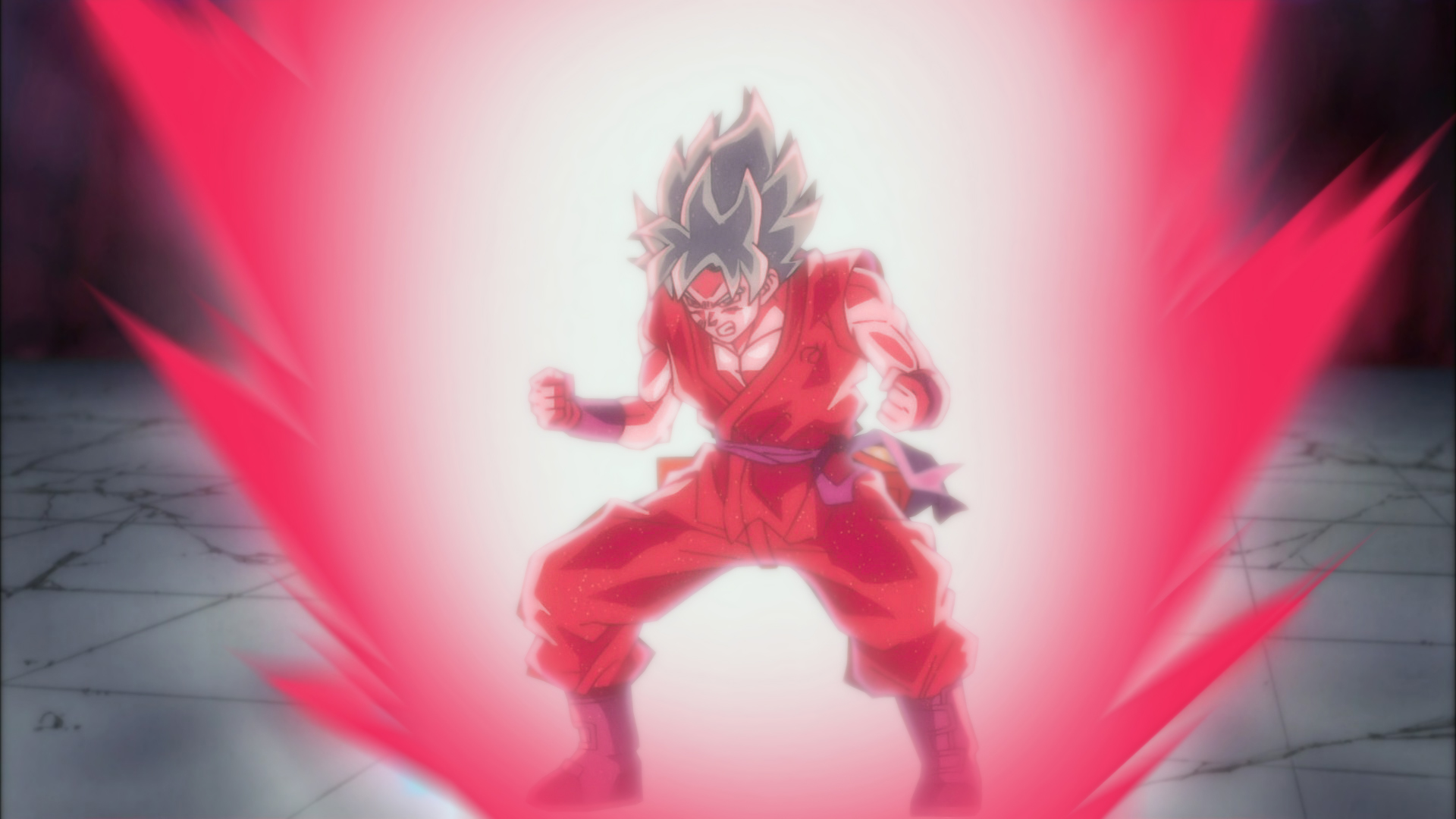 Second one looks a lot more readable. But what does this stuff look like in motion? Editing even one animation cut to change Ten's colors or Goku's aura is a pretty tall task, it'd take a really long time to get it done even if it looked bad.

Shaddy wrote: ↑
Mon Oct 14, 2019 5:24 pm
Second one looks a lot more readable. But what does this stuff look like in motion? Editing even one animation cut to change Ten's colors or Goku's aura is a pretty tall task, it'd take a really long time to get it done even if it looked bad.

It's a gif with the initial concept, a few more frames left. https://imgur.com/a/oXxdr6w
Top

I think the Ultra Instinct Cut project is trying to achieve the same thing as this one (aside from the visual edits). More info would help.
Top

I added more information. I'm starting work on the Kaioken scene before I start editing the episodes so they can be released in less time.
Top

The first episode will be ready in a few days. Due to the exclusion of the arches of Beerus and Golden Freeza, this new arch will follow the events of the films released in 2013 and 2015. That is why there is a dialogue in episode 28 where Goku is unaware of the existence of other universes, something that Beerus said in the 2013 film.
Top

The bow 'God of Destruction Champa' will have a different opening than the original. Although the music remains the same, the images will be in accordance with the arc.
Top

Even today the opening of Dragon Ball Super will be available. I made some changes to my original plan, choosing to simplify it.

PS: Tien, Krillin and Bulma will not be with his clothes of the battle events of the Gods, because the story start at the champa arc.
Top 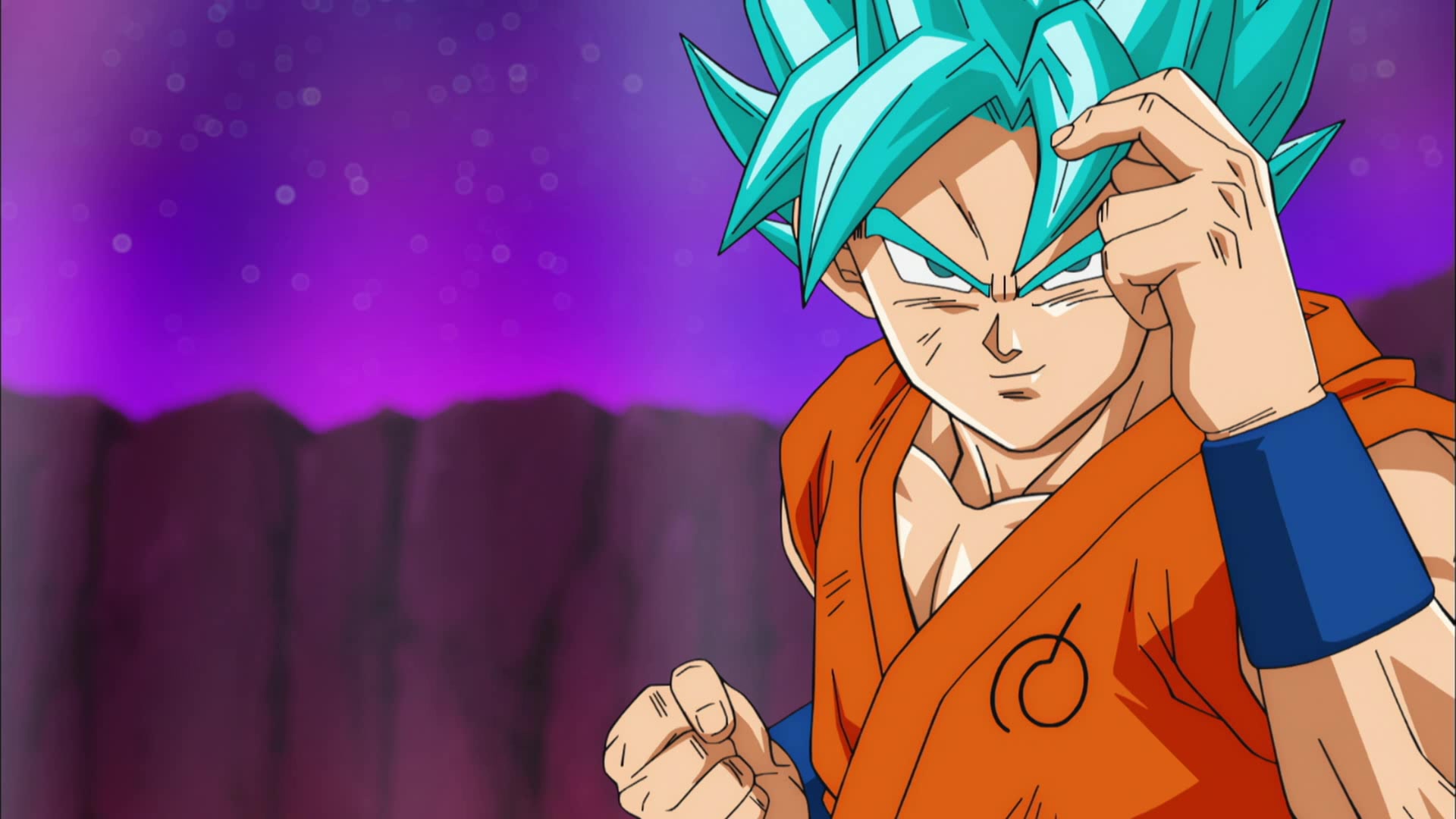 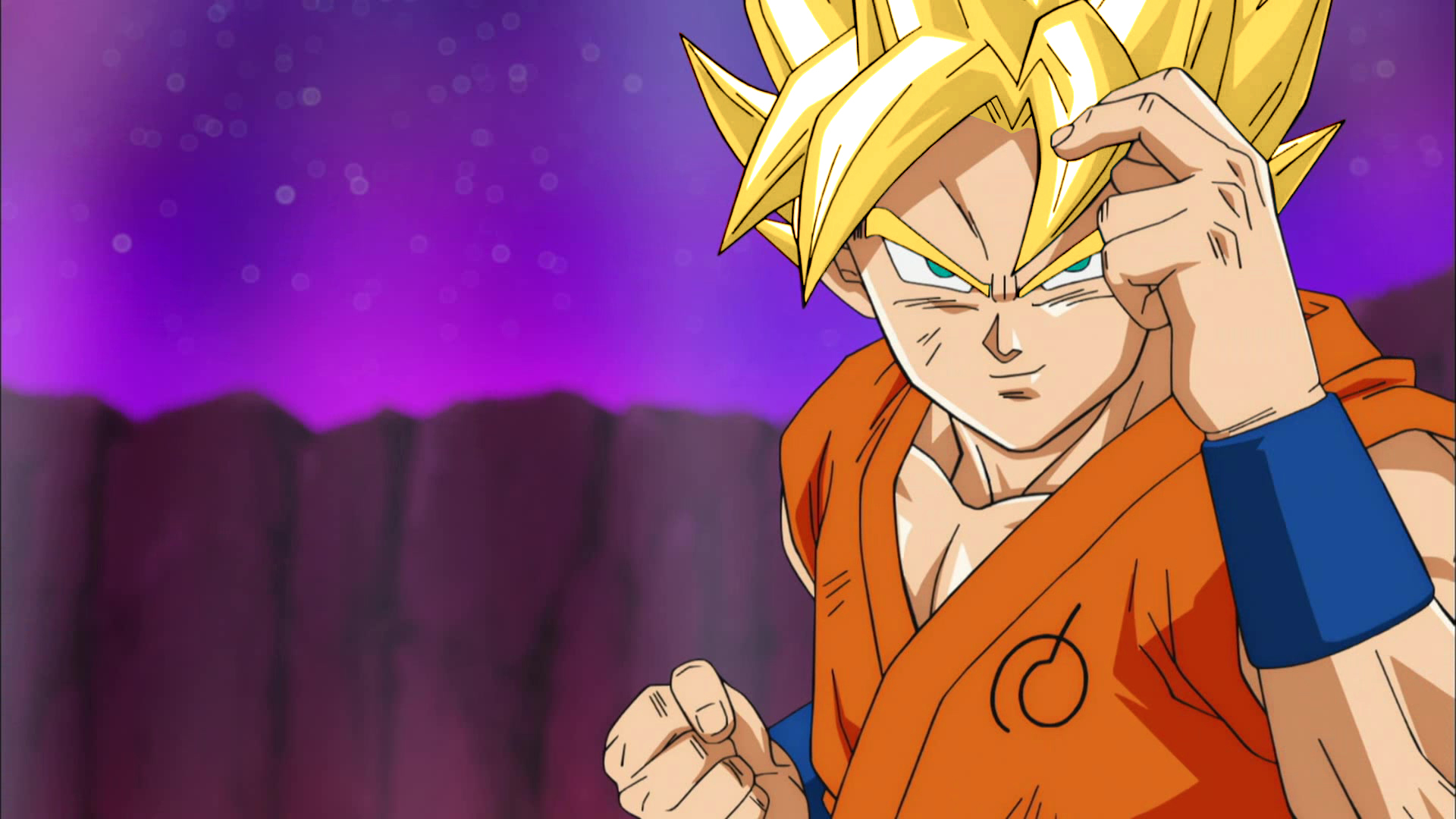 Could you list the changes you'll be making to the Champa arc?
Top

1 - The recruitment of Piccolo was deleted due to redundancy with Gohan back to train twice in the series.

2 - The subplot of Jaco and Geppuman for the rhythm of the episode.

3 - Most of Goku's silly scenes have been deleted, something that will be bigger in the Mirai Trunks arc.

These are punctual adjustments that make a middle story more coherent and better.
Top

I'm guessing you can do this if you change the SSB scenes into SSJ (which you've done) and then change the Kaioken aura to blue when Goku goes SSBK while also snipping out any dialogue references to Kaioken.

I like that you're making it similar to the manga. It may even be more in line with the Broly movie since the form wasn't brought up there.

The bigger challenge will come from removing the SSBK scenes from the Tournament of Power when you get to it. But from what I've seen, they are pretty self-contained. Push comes to shove you make a few visual edits here and there.

Excellent idea!!! What you propose to do is an incredible job that I never thought could be done.

I really want to see moving scenes with the hair color changed and the nose corrections you commented on.

This work can be amazing!!!

The first episode, with audio in Japanese, English and Brazilian Portuguese, will be available this Saturday.
Top

ronaldnorth_03 wrote: ↑
Wed Jan 08, 2020 4:16 pm
The first episode, with audio in Japanese, English and Brazilian Portuguese, will be available this Saturday.

Great! I am eager to see your montage and your touches in drawings and colors! 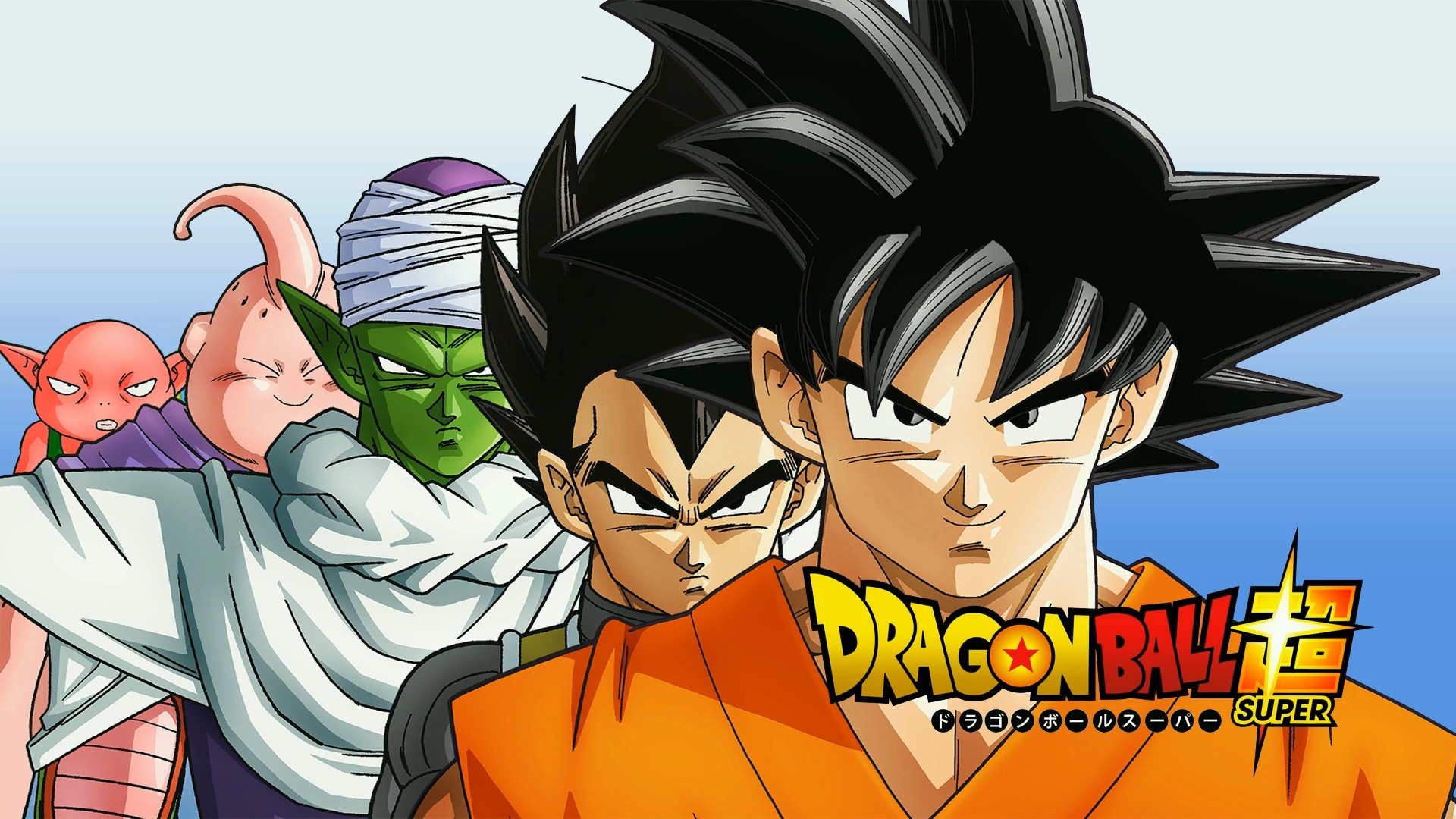 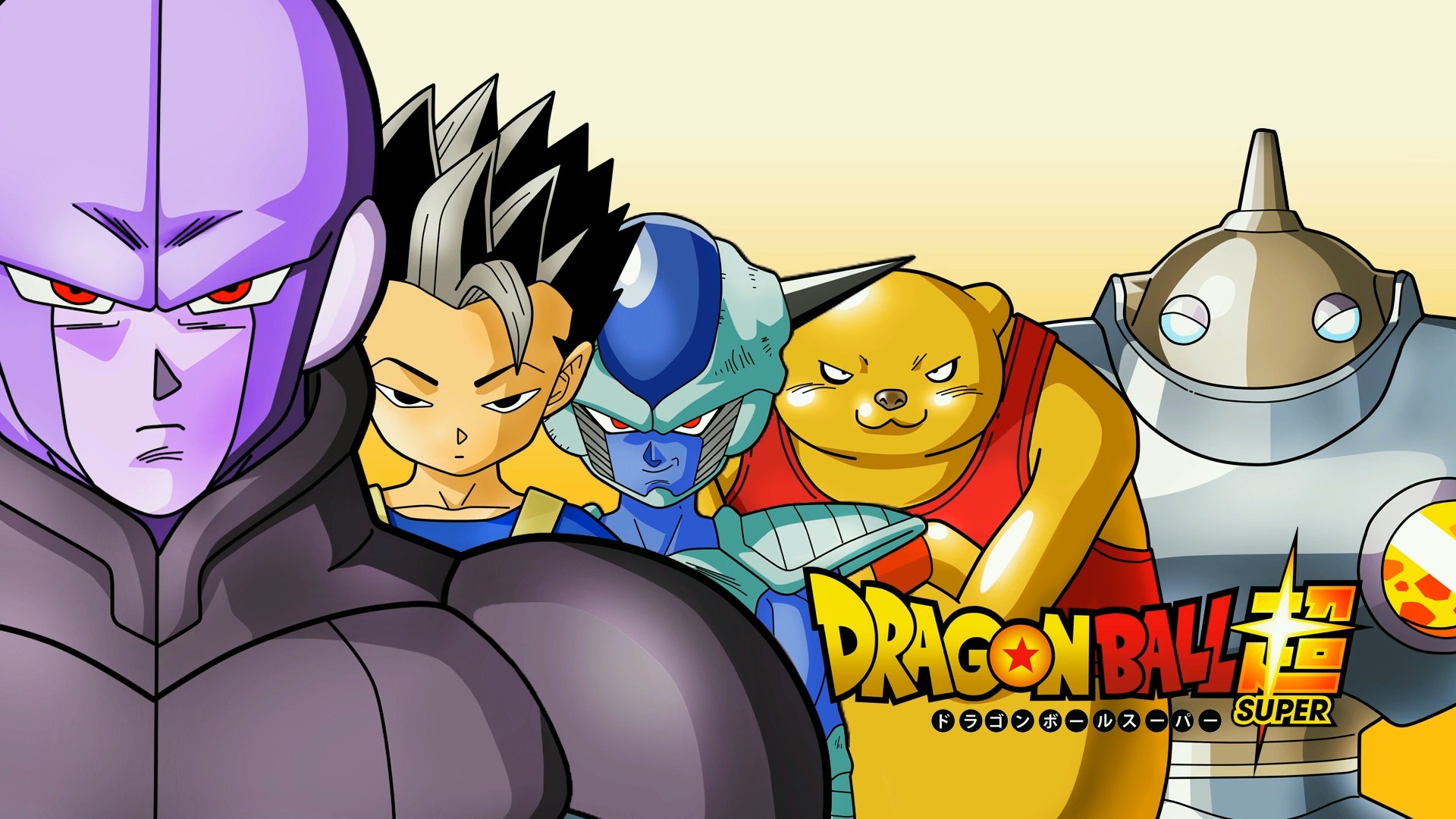 The first episode is now available. Every two weeks the site will be updated. Right now, it's not 100% finished, but there it is.
Spoiler:
https://dragonball-2020.wixsite.com/den ... ra?lang=en
Top

1) Please consider adding subtitles. I'd suggest getting a subs expert on the team.
2) Please encode the video at H.264 Hi10 (10-bit). That's the optimal settings for Super.
3) Please use BD audio for all three audio tracks and make sure they're in FLAC instead of .mp3.
Top
Post Reply