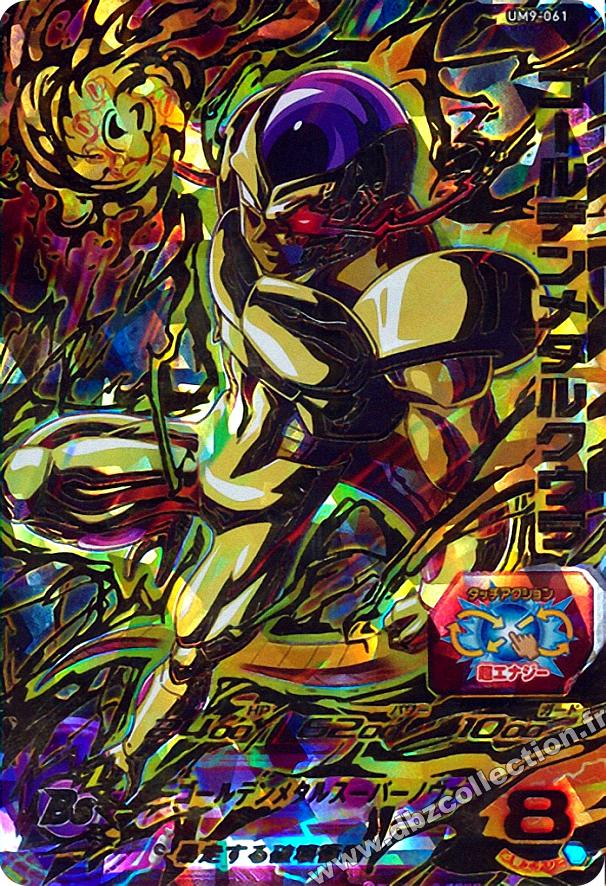 Yeah, I never noticed Golden Metal Cooler had different shoulders to his regular Metal form, but it's clearer in some of his other arts.

It's just that the anime didn't portray his shoulders correctly.

That said, does Hearts look thinner than usual or is it just me?
I'm re-watching Dragon Ball GT in full on my blog. Check it out if you're interested in my thoughts on the series as I watch through it!
Top 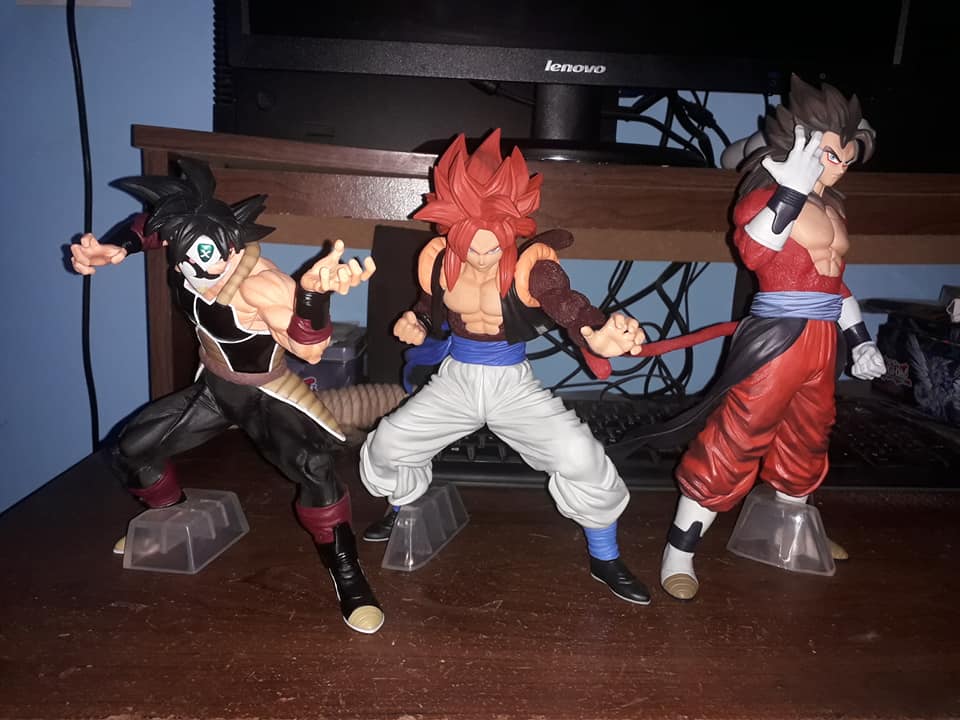 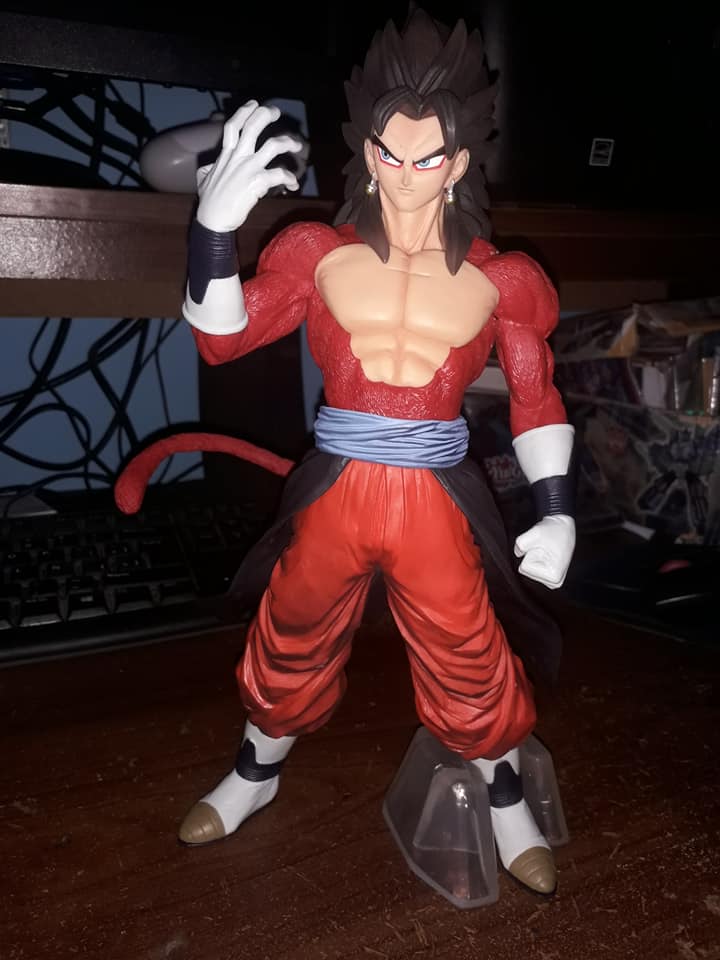 It's not new, golden meta cooler.

I think it is too. Notice how his shoulders are similar to his 4th augmented "Super" form? He isn't in his final. Maybe 100%? Maybe a mid form?

Yes Golden Meta Cooler's shoulders turn into his weird hoopy things. It's usually harder to notice, but it's not a new form.
Top

Daaamn. SDBH Manga managed to have Fused Zamasu defeated in a hilariously embarrassing way. I haven't felt this salty since the time that the heroes manga made UI Goku save Xeno SSJ4 Vegito from Cumber , but then had GoD Toppo go toe to toe with FPSSJ3 Cumber

The anime version of SDBH is sometimes garbage, but hopefully Fused Zamasu goes out in a better way in the anime. Anything has got to be better than being "frozen" and cut off like that

I will admit though, I prefer Laggs depiction in the manga, compared to the damn anime

Also, a guy(who you can tell by the watermark) posted some scans of the manga. Looks like this is a glimpse of Hearts new form/power up?
Spoiler: 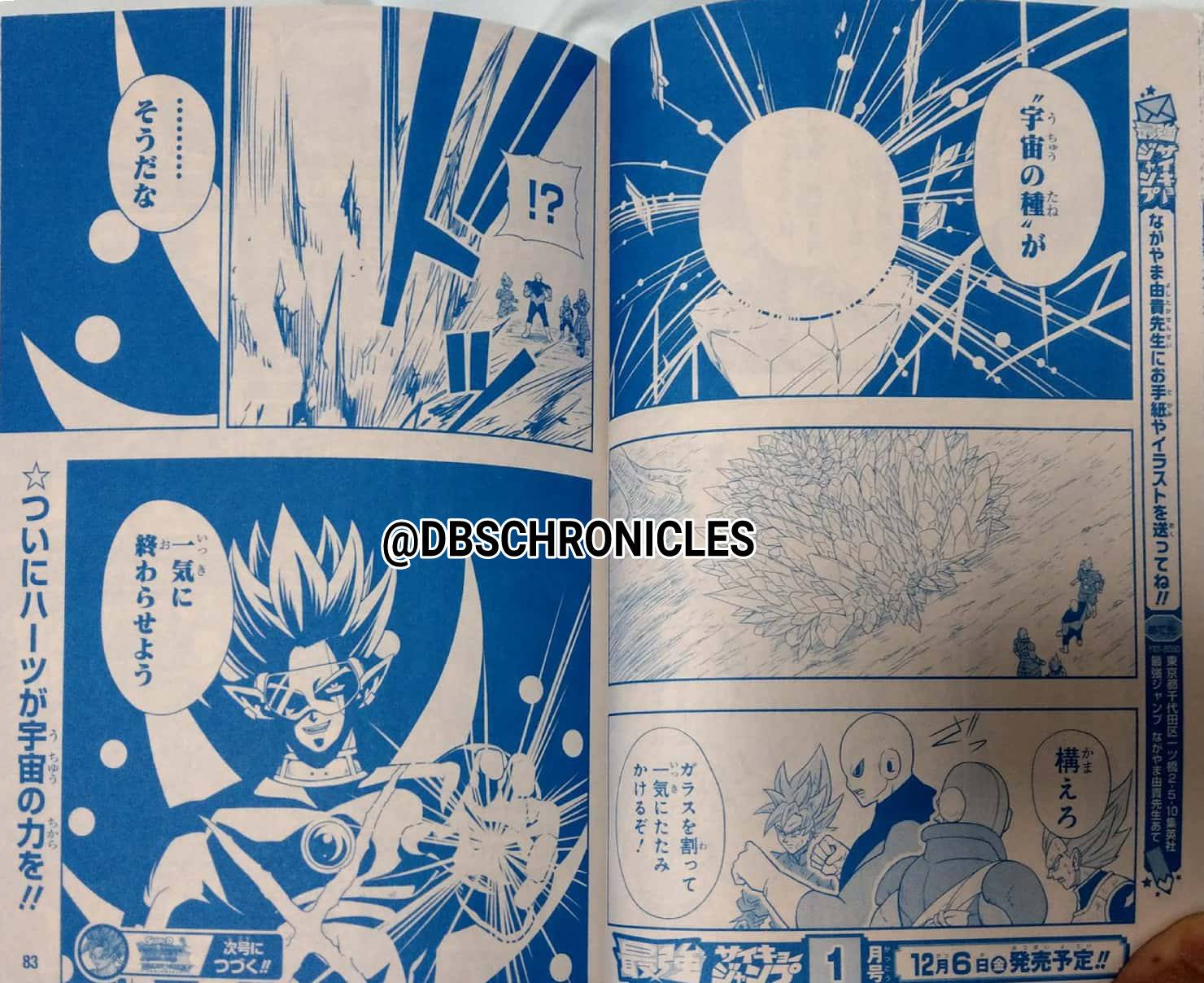 Steven Bloodriver wrote: ↑
Thu Dec 31, 2015 4:05 pm
Even at birth, Fu would also be insanely strong in terms of fighting skill and battle power too, also I know this is an off-topic question but what are the limits of posting a fanfiction here? In the Fan-created Works Section of the website's forum.

Since Fu turns out to be an evil version of Future Trunks, the only son of Towa and Mira would have to show some serious potential in order to be relevant in a world where Trolls like Akira Toriyama, Toyotarō, and even Toei Animation reign supreme.
Top

Daaaamn, Hearts seemed to worry even the Grand Priest in that new episode

Anyway, to make this about the game: the form isn't so bad. imo. Definitely interested to see his attacks in game.
Top

Please take whatever (mainly your opinion on a new episode or chapter) you have to say about the anime to this thread and about the manga here. It would be great for the toy images to be posted in its respective thread as well.

Let this thread be about the game (arcade specifically).
Top

We shall obey your every command, sweetheart

So how the story looks so far in the game regarding hearts and co.?
Top

Is it weird that I'm expecting Sealas to make a return to assist SSG Xeno Future Trunks & SS4 Xeno Vegito ? against Mechikaboola
Top

Can anyone translate their dialogue ?
Top

So who did Fin merge with to take that form? He looks like a mishmash of at least 4 different characters.

God Trunks doesnt looks cool at all btw.
It's not too late. One day, it will be.
Top

goku the krump dancer wrote: ↑
Thu Oct 17, 2019 7:03 am
So who did Fin merge with to take that form? He looks like a mishmash of at least 4 different characters.

While it's nice to finally see more of God Trunks, I was honestly expecting him to face Mechikaboola. I guess they are still saving him for someone else? I'm just curious as to who will finally defeat him.

About Fin, I definetly see Janemba in there, but who knows at this point.
Be warned: my opinions are usually shit and I write on mobile. Deadly combination.

English is not my first language. Please excuse my gramatical mistakes.
Top

One of UVM11 CP's set is a reprint of highly sought SECs from previous sets?

That is pretty awesome.
Top

You guys sure Fin didn't just absorb Mechikaboola ??? (I'm thinking he did) 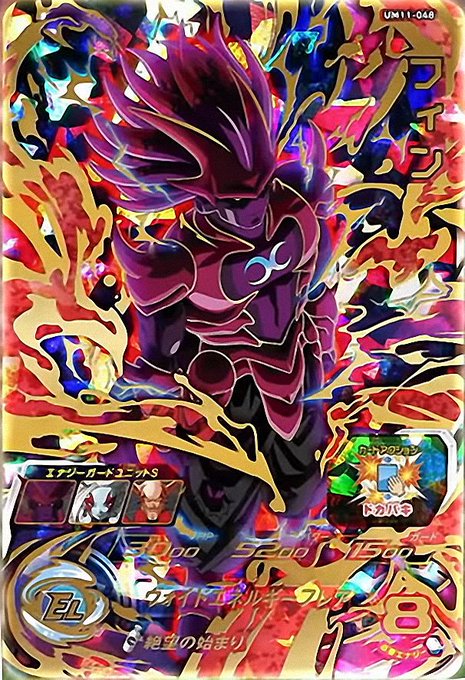