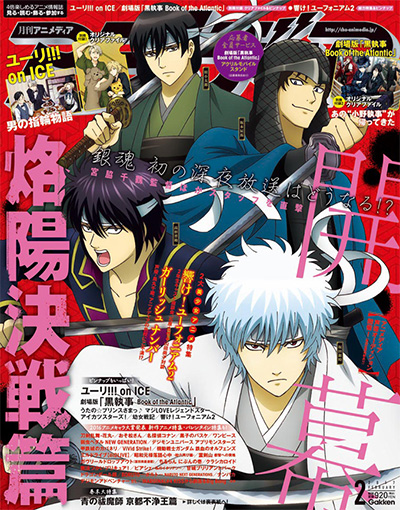 Do you remember? During the “God of Destruction Champa arc”, the Onmi-King, ruler of the universes, suggested a tournament in which the strongest warriors from throughout the twelve universes would assemble. But afterwards there was the battle with Universe 10’s Zamasu, so everyone forgot about this. Everyone that is except Goku, who likes fighting even more than food, and asks Omni-King again about holding the tournament. And so, with episode 77, the series finally enters the “Universe Survival arc”.

For this tournament, ten warriors are selected from each universe. Ten warriors, including Goku, are representing Earth. Checking out this roster it’s Goku’s son Gohan, the strongest Earthling Kuririn, their master the Turtle Hermit, and a whole bunch of Goku’s former rivals. Piccolo and Tenshinhan gave Goku intense fights in his younger days, and it goes without saying that Vegeta is Goku’s eternal rival. Majin Boo was likewise a fearsome foe who once had Goku on the ropes. In other words, these guys represent Goku’s fighting history itself. Plus, Artificial Humans 17 and 18 are also formiddable foes who once gave Vegeta a tough fight.

These members who have clashed their power and skills together can truly be said to be the strongest ten people on Earth now. It seems that Goku plans on improving his ki and stamina by training with Kuririn in preparation to fight the strong opponents ahead. We’re looking forward to Goku’s further evolution. 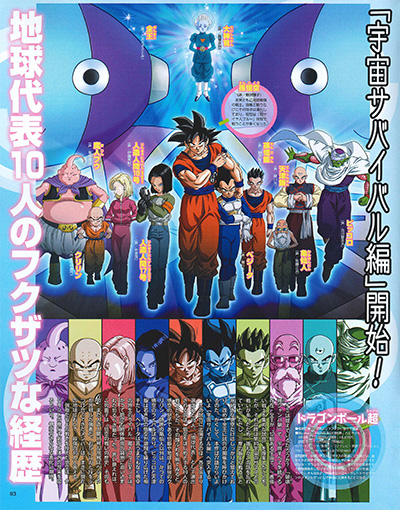