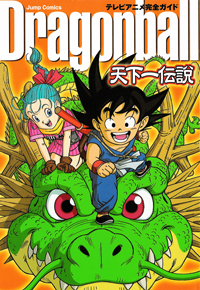 Before I knew it, I’d become a regular. (Horikawa)

The following translator notes are included for the benefit of the reader as supplemental information and were not originally published in the book.
1Literally “[you] over there”, but carrying notes of disgust/contempt, and very vulgar/low-class; something like “you bastard”.
2Literally “Milord”, but meant ironically; carries similar connotations to “temē”, but less vulgar, similar to “you scum”.
3Horikawa is referring to Dragon Ball Z Episode 280, “Vegeta Takes Off His Hat!! Goku, You are No. 1”.
4Horikawa is referring to Dragon Ball Z Episode 86, “Such Regret…!! The Proud Saiyan, Vegeta Dies”.
5Julian will have to insert something here… Thank you, please! ;p
English Translation: Julian
« Previous Page
Translations Archive