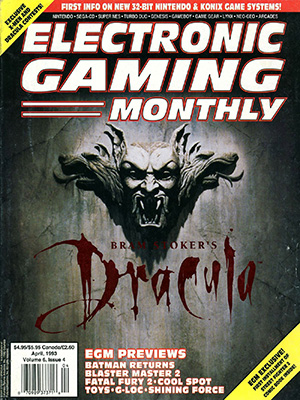 Based on the popular animated and comic book series, Dragon Ball Z puts you in locked combat with characters from the series.

Set up like one-on-one fighting, Dragon Ball Z employs exciting attacks coupled with awesome special techniques! Thirteen characters await combat with you in detailed backgrounds. 16 Meg is put to good use with the smooth animation and cool tunes.

■ Photo
The power meter shows how much damage your special attacks will cause. 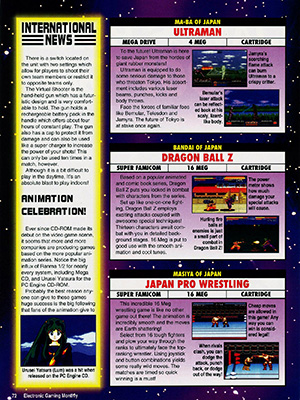