Digital download versions of both the 2014 Dragon Ball Z: Battle of Z and 2015 Dragon Ball XENOVERSE video games are on sale via the North American PlayStation Network for their respective Sony consoles as a part of Bandai Namco’s “Play Anime Games” promotion. 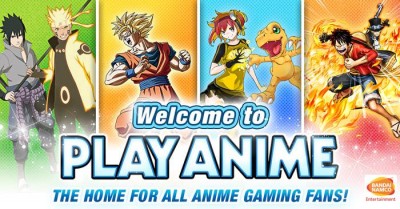 Dragon Ball Z: Battle of Z, developed by Artdink for Bandai Namco, was released worldwide in January 2014 for the Xbox 360, PlayStation 3, and Vita. In North America, the Vita version was released exclusively as a downloadable title. Dragon Ball XENOVERSE, developed by Dimps for Bandai Namco, is the latest console game for the franchise on the PlayStation 4, Xbox One, PlayStation 3, Xbox 360 and PC. The game is available both digitally and in retail disc form for both Sony consoles.