Hot on the heels of their most recent survey regarding a potential re-release of the Dragon Ball Z TV series on Blu-ray, FUNimation is requesting fan opinions on yet another subject: favorite fights in the series. 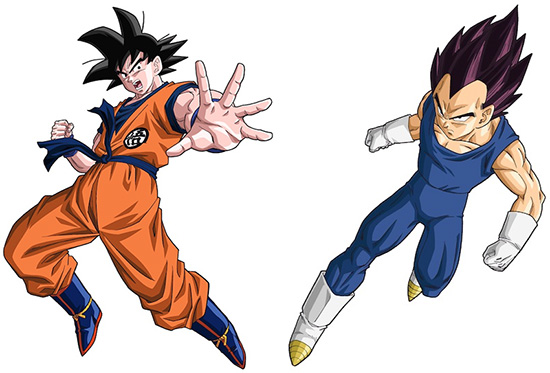 Earlier this month, Walmart’s website listings let slip that FUNimation was planning on releasing two budget-priced, “Best Of”-type DVDs with the “Top Seven Fan Favorite Fights” for both Goku and Vegeta later this year in October. It appears that the company truly is reaching out to its fans to determine the included fights!

Win or lose, there’s no denying that Goku and Vegeta are the greatest warriors the universe has ever seen. We’ve witnessed them grow from skilled fighters into almighty Super Saiyans. In honor of their greatest battles, we’re going right to the source and letting you, the fans, pick the best fights for a new line of upcoming DVD releases. Help us decide, once and for all, the absolute best Goku and Vegeta fights in the Dragon Ball Z franchise by voting for your favorites. The seven fights with the most fan votes will be chosen to create the most non-stop, action-packed Dragon Ball Z release you have ever seen!