We have a wealth of content regarding the 2005 (arcade) / 2006 (PlayStation 2) video game Super Dragon Ball Z coming to the website! We kicked things off yesterday with an original sketch and quote from none other than Akira Toriyama himself looking forward to the game’s official debut. There are even more quotes coming from various members of the game’s production staff, so stay tuned for those.

In conjunction with this podcast episode, we also have a massive addition to our “Rumor Guide” that longtime fans may be able to already guess. This week on the show, we provide a behind-the-scenes look at how we got to the bottom of that rumor: did Akira Toriyama actually design the new version of Mecha Freeza? 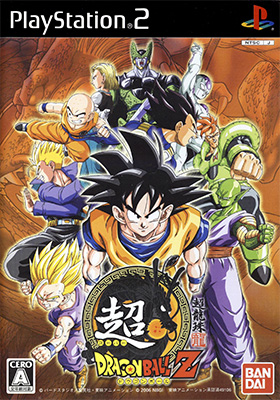 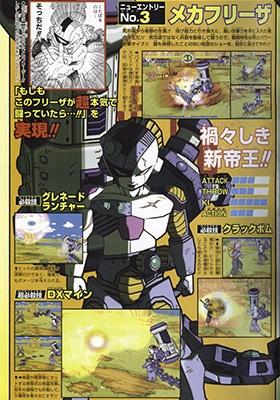 SHOW DESCRIPTION:
Episode #0369! VegettoEX and Julian dive into the archives to determine once and for all if Akira Toriyama had any involvement in Mecha Freeza’s upgraded design for “Super Dragon Ball Z”. A recap of a trip to the “Dragon Ball Meets Science” exhibit at Nagoya City Science Museum, coverage of upcoming video game updates, and more wraps up our show for the week!

Enjoy! Discuss this episode on the Kanzenshuu forum, and be sure to connect with us on Twitter, Facebook, Google+, and Tumblr.