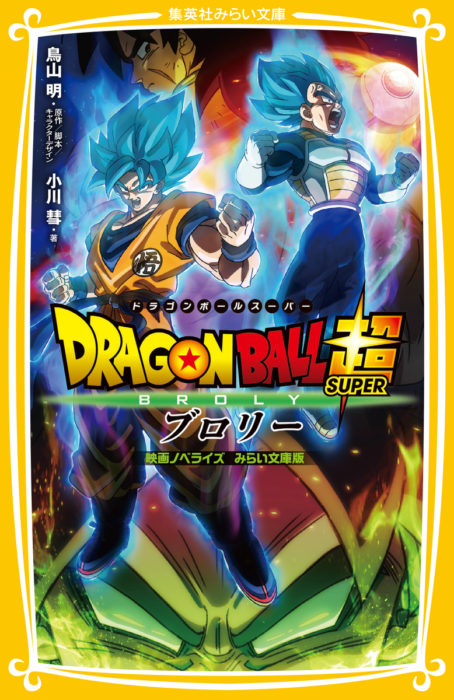 The 228-page book will retail for ¥700 + tax and will release 14 December 2018 alongside the film as well as the light novel version. The novelization is available for pre-order on Amazon Japan.

My Hero Academia‘s recent film also received separate novelizations, with Ogawa similarly behind the the Mirai Bunko version; these versions are geared toward younger readers, with furigana accompanying all kanji.