Spring cleaning has been the name of the game here at Kanzenshuu HQ East over the last couple weeks. Decades-old VHS tapes, figures, and magazines are seeing the light of day for the first time in quite a while! Most of this is simply to get everything tidied up, but there have been a few key items shoved deep in the dungeon, boxed within boxes on the highest shelves, that we have been wanting to dig back out…

First thing’s first: the English dub of Dragon Ball Z that aired on American syndicated television networks spanning two broadcast seasons between 1996 and 1998 was produced by FUNimation. The music may have been by Shuki Levy (well, actually Ron Wasserman!), and the voices may have been recorded at Ocean Studios in Canada, but the people writing, editing, and producing the episodes in 1996 were the same people writing, editing, and producing the episodes in 1999 (just with a more-different replacement score and another all-new voice cast). We good here? 👍 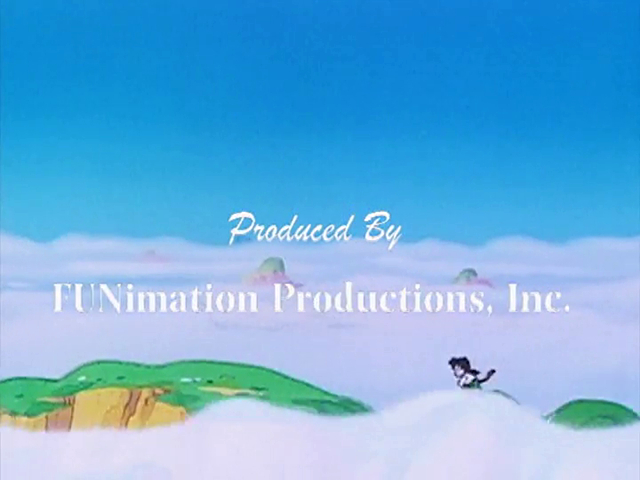 For years, many fans were confused by episode listings online: episode 51 of FUNimation’s Dragon Ball Z English dub was clearly called “No Refuge From Recoome”. It was right there in the home release for all to see (this particular clip taken from the 2013 “Dragon Ball Z: Rock the Dragon DVD Box Set Collector’s Edition” DVD set):

So why were the listings wrong, and why only for this one episode? Why did these long-since-abandoned episode guides have the episode listed as “The Relentless Recoome”…? Were it a simple typo it might be easier to understand, but this was a completely different title.

I always vaguely remembered the situation here, but having long since packed away all of my recordings, it became increasingly difficult to “prove” what happened. I would occasionally tweak a few website, forum, and Usenet searches to rattle my brain cells, but I would more often than not just find my own damn posts about it from twenty-odd years ago. Perhaps my favorite recent example was tossing the question out on Twitter, and having someone from the old alt.fan.dragonball days remember asking the same question there in 1999… and it was me that answered them!

Well, it was time to dig it out. Roll the tape, please!

So when DBZ dub episode 51 first aired in syndication in 1998, it was titled "The Relentless Recoome". People started questioning where that episode title came from in listings, 'cuz the home release & later airings called it "No Refuge From Recoome". Our recording was found! 👍 pic.twitter.com/P27QHWWcRN

This truly appears to only have been in the episode’s debut broadcast; even Chris Psaros’ DBZ Uncensored lists the episode title change as a nebulous piece of hearsay, and that was still relatively contemporary with the original broadcasts!

While certainly not a priority compared to most of our other projects, we do plan to cover this original two-season run of episodes in our forthcoming wiki, and getting this original episode title card in there was a wonderful feeling:

Feels good to get this in there. pic.twitter.com/pCAtydcuzw

I have no idea why the episode title was changed, and it seems a bit pointless to speculate so many years removed from its original airing. Regardless, it is a fun little piece of trivia, and it is wonderful to have it finally documented for posterity!

Follow along with @kanzenshuu on Twitter (and hey, me too @VegettoEX!) for more quick looks at the archives and some of our upcoming projects, and keep tuning in to the podcast for ongoing chats with our editors about all of their great work!