Long rumored to be coming to the game, the character’s forthcoming inclusion was spoiled slightly earlier during the stream during a presentation of the game’s 2020 roadmap. 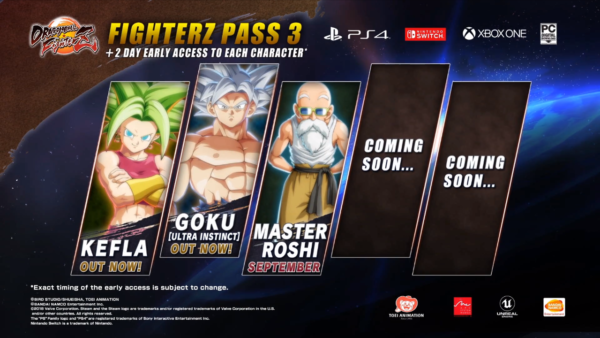