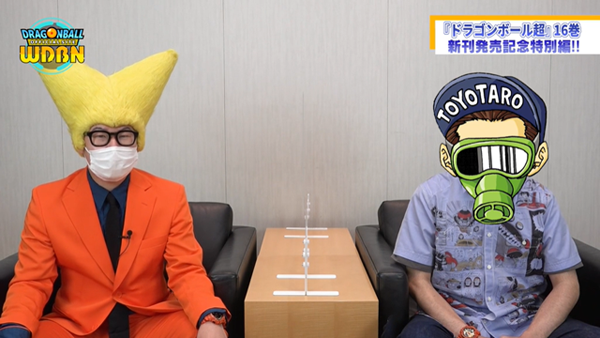 The video is available subtitled in multiple languages, including English, for all to enjoy. However, we have compiled these main highlights from the interview: 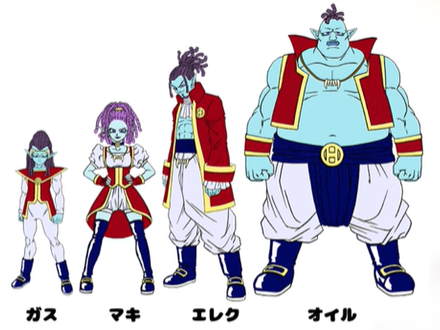 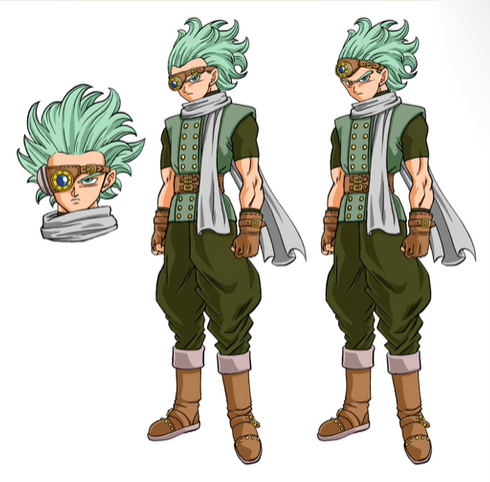 Toyotarō will also appear on next week’s “Weekly Dragon Ball News” segment to provide a tutorial on how to draw Granolla, which will be posted on Monday, August 16th.

The Dragon Ball Super “comicalization” began in June 2015, initially just ahead of the television series, and running both ahead and behind the series at various points. The manga runs monthly in Shueisha’s V-Jump magazine, with the series’ seventy-fourth chapter coming today in the magazine’s September 2021 issue. Illustrated by “Toyotarō” (in all likelihood, a second pen-name used by Dragon Ball AF fan manga author and illustrator “Toyble”), the Dragon Ball Super manga covered the Battle of Gods re-telling, skipped the Resurrection ‘F’ re-telling, and “charged ahead” to the Champa arc, “speeding up the excitement of the TV anime even more”. Though the television series has completed its run, the manga continues onward, moving into its own original “Galactic Patrol Prisoner” and “Granolla the Survivor” arcs. Viz is currently releasing free digital chapters of the series, and began their own collected print edition back in 2017. The fourteenth collected volume is due this September.