A “Shueisha Jump Remix” version of the Dragon Ball Z: Battle of Gods “Film Anime Comic” adaptation will be available tomorrow (16 August 2014) in Japan for ¥667 (+ tax). 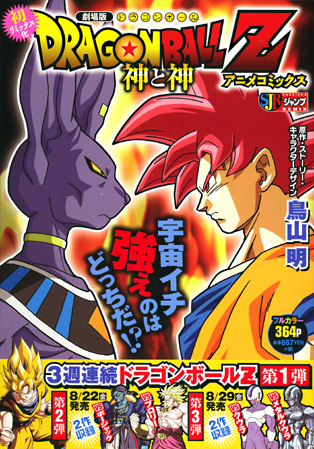 The “Film Anime Comics” series collected screen shots from various anime-only stories into manga form, arranging scenes into panels on a page with dialog bubbles. The “Shueisha Jump Remix” series adapted these and other Film/TV Anime Comics into lower-priced versions on cheaper paper, sometimes collecting multiple stories together into a larger book. 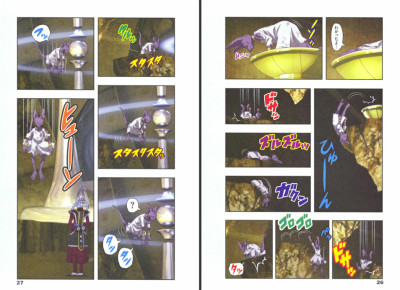