The official Dragon Ball website’s sixty-first entry in “The Nearly Complete Works of Akira Toriyama” — an on-going series highlighting rare and important pieces of the author’s work over the years — is Toriyama’s pop art-style, fashionable design for a Bulma button given out to members of the Akira Toriyama Preservation Society (his official fan club at the time) in 1985. 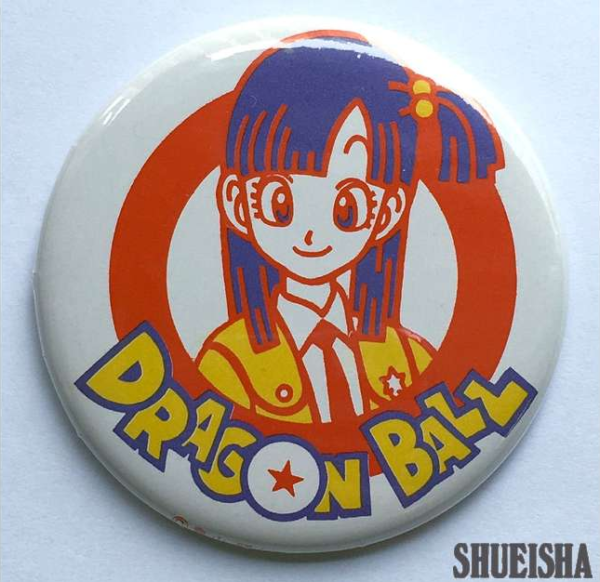 While not explained in the official website’s writeup, Bulma’s outfit may be that of the Science Patrol from the Ultraman series. The character Arale is a big fan of Ultraman in Toriyama’s prior series, Dr. Slump.