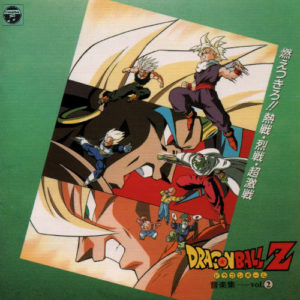 “So, for this piece, since it’s going to be playing during the scene where Kaiō-sama is sensing danger due to the destruction of the South Galaxy, please don’t use a somber melody, but a heavy one instead.”

“Not somber, but heavy…? Without something more concrete, it’s kind of hard to picture… Could you please be a little more specific?”

“Um, so… I want something with a solemn and oppressive atmosphere, but that doesn’t feel too dark.”

This comment has been archived in our “Translations” section.