The Dragon Ball Official Site has announced the roster of voice actors scheduled for this year’s Dragon Ball Super panel at Jump Festa ’22, which will be held at the Makuhari Messe convention center in Chiba, Japan between December 18th and 19th. After last year’s event was held virtually due to the pandemic, this year’s Jump Festa will feature in-person programs which will also be simultaneously streamed online. 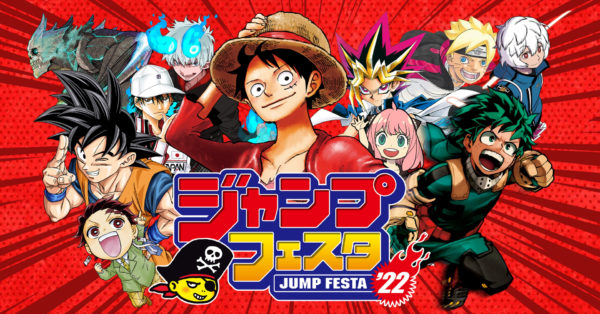 The Dragon Ball Super panel is scheduled for 4:20 PM JST (2:20 AM EST) on the Jump “Super Stage” and will feature voice actors Masako Nozawa (Son Goku) and Toshio Furukawa (Piccolo), with Nozawa attending remotely. Joining them will be the yet-to-be-announced voice actors for the characters Gamma 1 and Gamma 2, set to debut in the upcoming Dragon Ball Super: Super Hero movie, who will officially be revealed at the event. 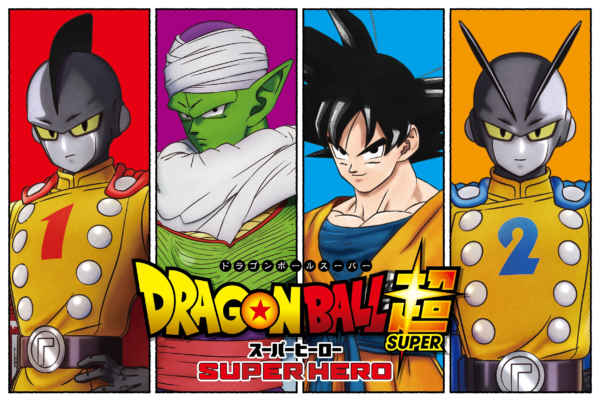 The story, script, and character designs for Dragon Ball Super: Super Hero are being crafted by original manga author Akira Toriyama. Shueisha’s executive producer Akio Iyoku has noted that the movie’s story will take place after the events in Dragon Ball Super: Broly, but before the 28th Tenka’ichi Budōkai, and feature the revival of an old foe. The movie’s main staff and cast have yet to be revealed, but it has been noted that the Japanese cast recorded their lines in early October 2021 and the movie itself is being produced almost exclusively with CG. The movie is currently slated for release in Japan sometime in 2022, with no definitive release date set at this time.