The “Launch Trailer” for this week’s “Bardock: Alone Against Fate” downloadable content pack for Dragon Ball Z: Kakarot concludes with a brief tease at future content: specifically that of the 23rd Tenka’ichi Budōkai. 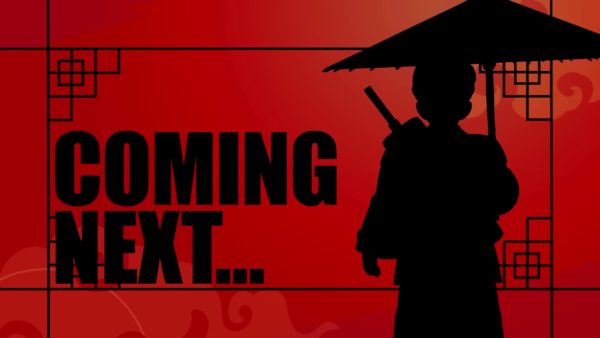 Taking place immediately before what the television series designated as the “Z” break (in what is otherwise simply “Dragon Ball” beginning to end in its original comic form), the 23rd Tenka’ichi Budōkai sees a freshly-grown Son Goku at his third tournament appearance taking on the reincarnated/reborn-but-also-offspring (it’s complicated…) of the original Demon King Piccolo.

The first entry in the second wave of DLC packs for Dragon Ball Z: Kakarot launches this week alongside new, native PlayStation 5 and Xbox Series X|S versions of the full game. The upcoming three entries in this second “season pass” are all “story arcs” rather than “story episodes”; in the first season pass, the Battle of Gods and Resurrection ‘F’ DLC entries were much shorter with a focus on boss fights and level increases, while the third entry — that of Trunks’ future timeline — told a comprehensive, multi-part story.

Developed by CyberConnect2 for Bandai Namco, the action role-playing game released 16 January 2020 in Japan and 17 January 2020 internationally on the PlayStation 4, Xbox One, and PC (via Steam). A Nintendo Switch edition came later in September 2021.