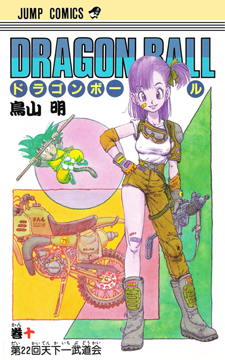 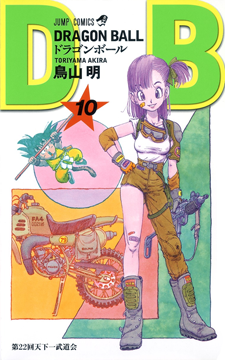 EN
JP
近眼というのは、ほとんどいいことがありません。プールや海に行って泳いでいたりなんかすると、もうまったく水着のギャルなど見えないのです。おっ！ と思って慌ててメガネをかけたらオバサンで、また慌ててメガネをはずすなんてことが、よくあったりします。以前に行った温泉が混浴で、ボ～としか見えずに涙をのんだこともありました。近眼のバカヤロー！ 皆さんも眼をおだいじに。
There’s practically nothing good about being nearsighted. When you go swimming at the pool or the beach, you can’t see any of the gals in their bathing suits! It often happens that I’ll think, “Oh!”, and hurry to put on my glasses, only for it to be an old lady, so I’ll hurry to take my glasses off again. There was even one time where the hot spring I went to had mixed bathing, but I had to swallow my tears because all I could see was a blur. Stupid nearsightedness! Everyone, please take care of your eyes.

This volume compiles chapters 109 to 120 as originally serialized in Weekly Shōnen Jump, covering issues 1987 #09 to 1987 #20. All chapter title pages shown below are those included in this volume. The chapter premiere dates listed below are based on the sale date of their respective issue of Weekly Shōnen Jump, which is when that issue officially went on sale. 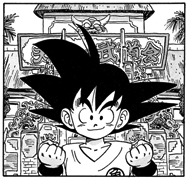 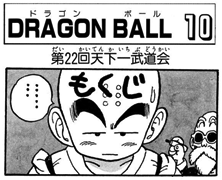