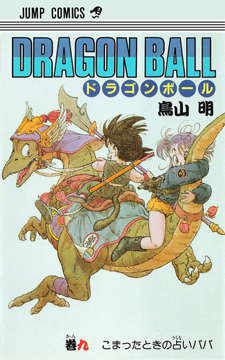 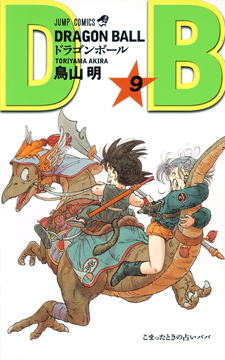 EN
JP
息子もはや５か月に成長し、元気ブリブリの毎日です。ところが先輩の、ネコ（コゲ）には心中穏やかではありません。ライバルの出現なのです。息子が生まれる前などは、それほど甘えてこなかったくせに今はもうベタベタです。わざわざライバルの息子のフトンで寝たり、息子をウチワであおいでいると、自分もあおいでくれといわんばかりに、いっしょにねころんだりします。仲よくしような。
My son has now reached the age of five months, and every day, he’s brimming over with energy. However, his elder, my cat (Koge), is not taking it well. She has a rival now. Before my son was born, Koge never wanted much attention, but now, she’s all over us. She’ll go out of her way to sleep on her rival, my son’s, futon, and when I’m fanning my son with an uchiwa, she’ll lie down with him, as if to say, “fan me, too”. Can’t we just get along?

This volume compiles chapters 97 to 108 as originally serialized in Weekly Shōnen Jump, covering issues 1986 #47 to 1987 #08. All chapter title pages shown below are those included in this volume. The chapter premiere dates listed below are based on the sale date of their respective issue of Weekly Shōnen Jump, which is when that issue officially went on sale. 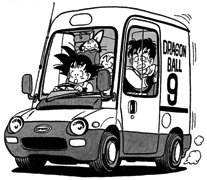 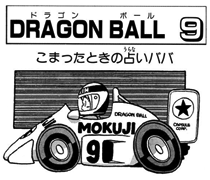 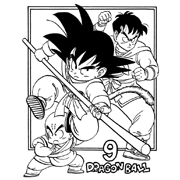 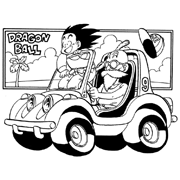 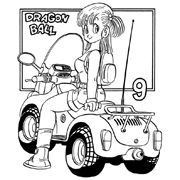