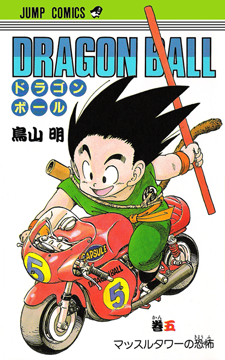 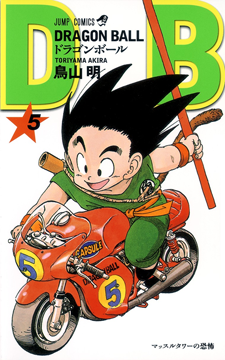 The Terror of Muscle Tower

EN
JP
何度も言ってますけどボクは寒いのは本当に苦手なのです。暖房を入れると頭がボ～とするし、切ると、いきなり手がかじかんでペンをうまく持てないし…。そんなわけで寒くなってくるとバイクや自転車には、ほとんど乗らなくなってしまいます。自動車ばかり。はっきりいって軟弱なライダーなのであります。ホントに冬眠したいぐらいで、春よ来い！ 早く来い！ と待ちわびる冬の毎日でした。
I’ve mentioned this lots of times already, but I really don’t like the cold. When you turn on the heat, your head goes into a daze, and when you turn it off, your hands get numb and you can’t hold your pen properly. Because of that, when it gets cold, I stop riding my motorbike and my bicycle almost completely, and use the car all the time instead. Frankly speaking, I’m a sissy of a rider. It’s enough for me to want to hibernate: Come on, spring! Get here soon! Every winter’s day is filled with longing.

This volume compiles chapters 49 to 60 as originally serialized in Weekly Shōnen Jump, covering issues 1985 #49 to 1986 #10. All chapter title pages shown below are those included in this volume. The chapter premiere dates listed below are based on the sale date of their respective issue of Weekly Shōnen Jump, which is when that issue officially went on sale. 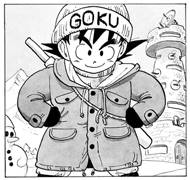 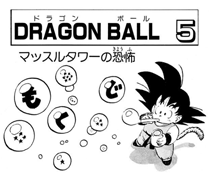 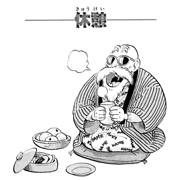